Facts About. Clustered yellowtops is a plant mainly of the southwestern states and Mexico, but has become invasive in many parts of the world. It grows on. Flaveria trinervia (Sprengel) C. Mohr, Contr. U.S. Natl. Herb. 6: Clustered yellowtops. Odera trinervia Sprengel, Bot. Gart. Halle, Annuals, to. M Flaveria trinervia (Spreng.) is an accepted name. This name is the accepted name of a species in the genus Flaveria (family Compositae). The record. 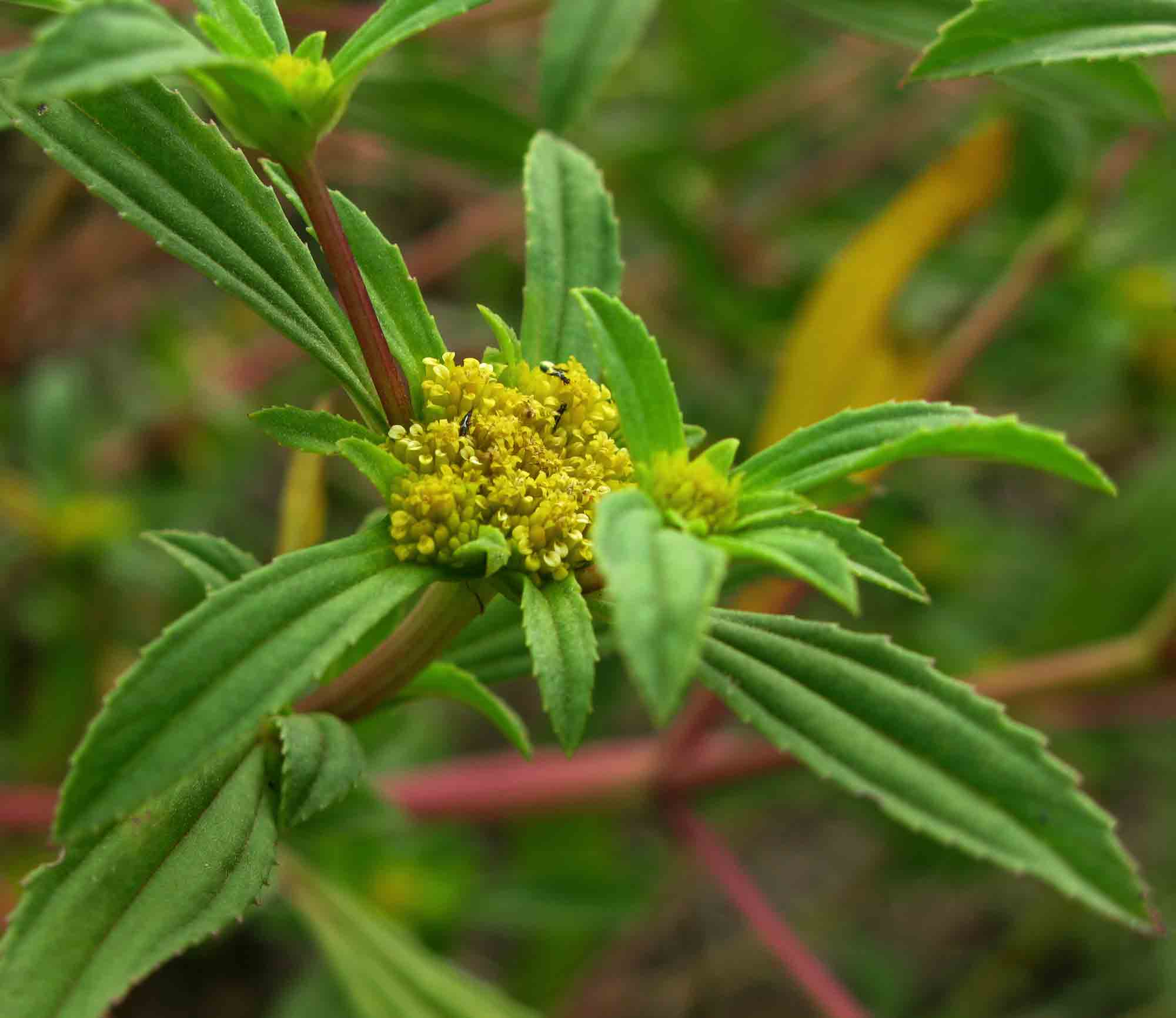 The current map showing distribution of species is only indicative. Log in My profile View profile Account settings Log in. Involucres oblong and cylindric or angular, 3.

In other projects Wikimedia Commons Wikispecies.

Does not include altitudinal distribution, which is covered under Habitat.

A textual diagnostic description of the species that is not necessarily structured. From Wikipedia, the free encyclopedia. Some authors treat the two as distinct species [8] [9] while others consider F.

We depend on donations to help keep this site free and up to date for you. Related Links opens in a new window.

You can help Wikipedia by expanding it. 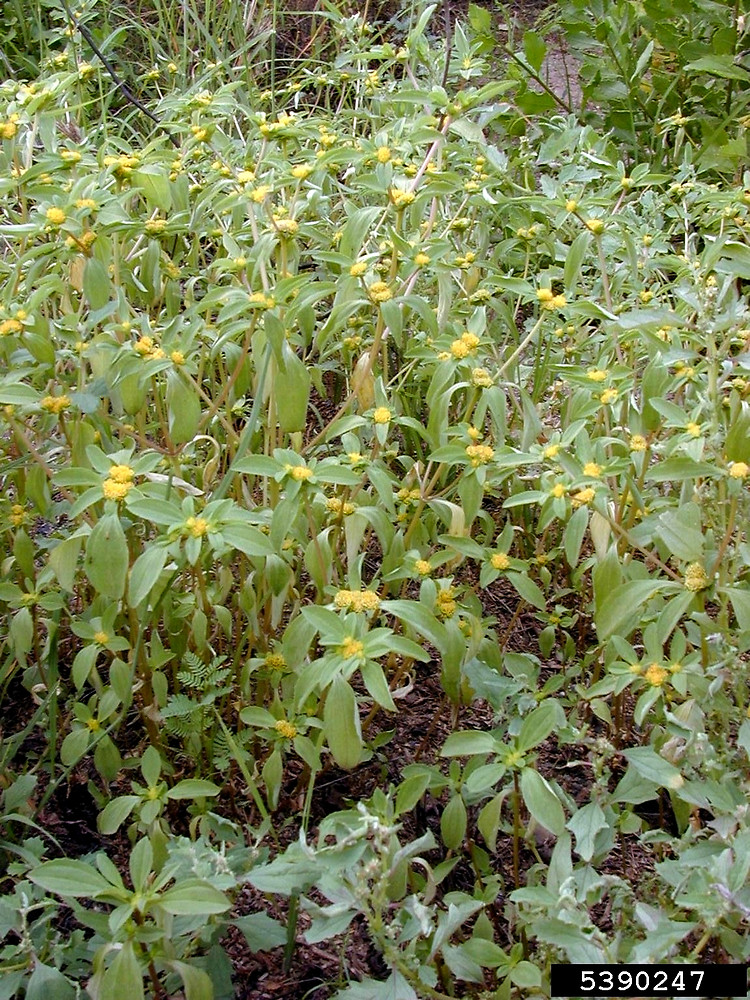 This is an annual herb growing erect and known to exceed two meters 7 feet in height. Encyclopedia of Life EOL. 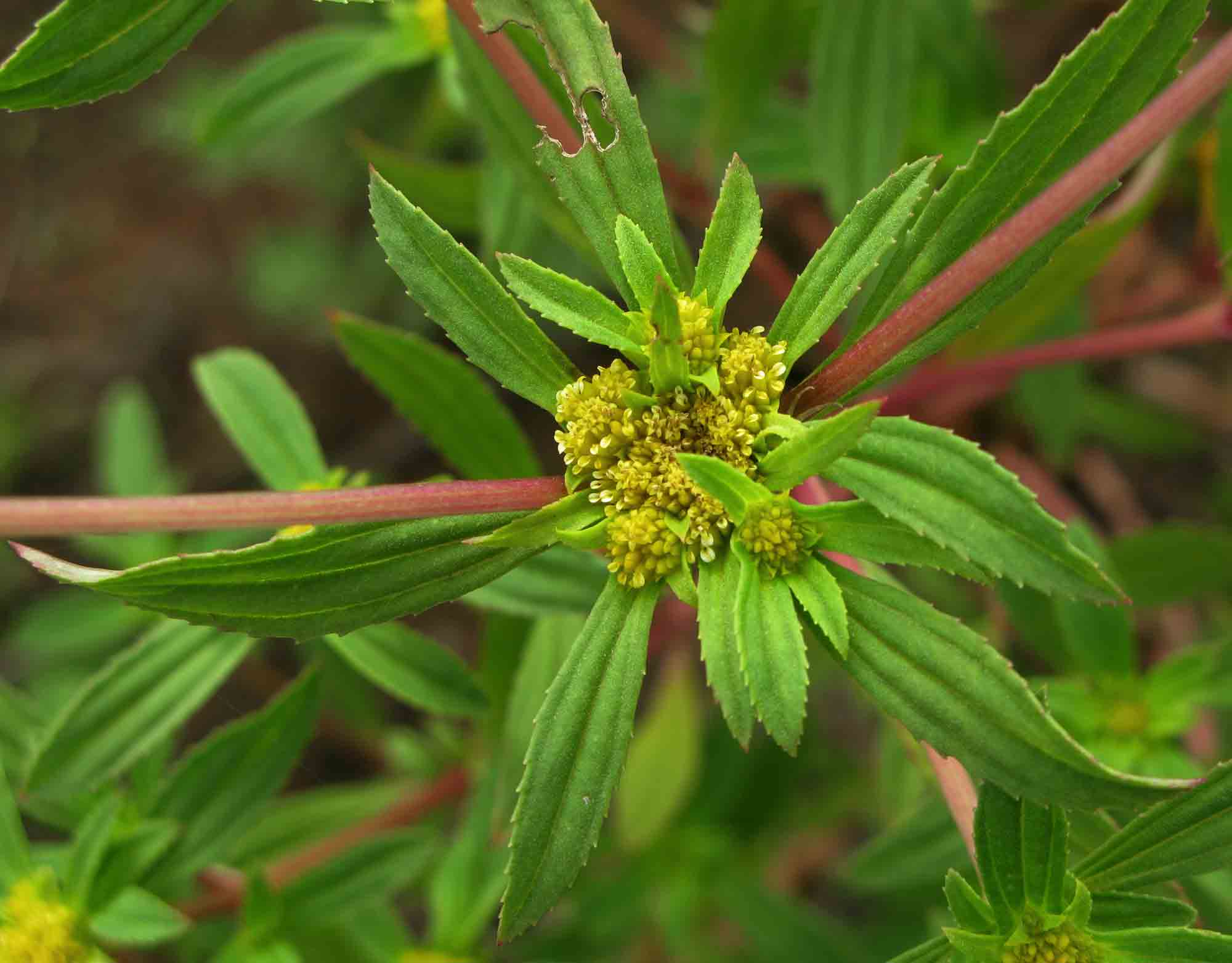 Growth form the plant has one or more free-standing stems Plant lifespan the plant is annual, it lacks evidence of previous years’ growth Spines on plant the plant has no spines.

Sap the sap is clear and watery. The inflorescence is a large dense cluster of many very small flower headssometimes over in one cluster. View interactive map View records. Eupatorium chilense Molina Flaveria repanda Lag.

Best supported on Google Chrome, Firefox 3. The edges of the leaves generally have tiny widely spaced teeth. Your help is appreciated. Technology partner Strand Life Sciences. Flaveria trinervia is a species of flowering plant in the aster family known by the common names clustered yellowtops[2] speedyweed[2] and yellow twinstem.

Can you please help us? Classification codes under the Nature Conservation Act Remember me Forgot password?